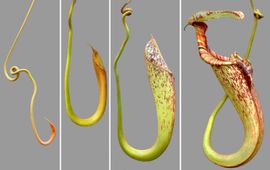 Nepenthes are iconic carnivorous plants from Southeast Asia. With little uncovered about the developmental progression of their insect alluring traps, and a new tool morphing onto the scene of agriculture and industry, here,.. 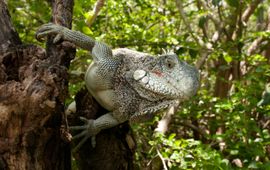 Mainly since the sixties has the green iguana continuously expanded its nonnative range, especially throughout the Greater Caribbean region, and despite repeated warning for its consequences. Now scientists and conservationists.. 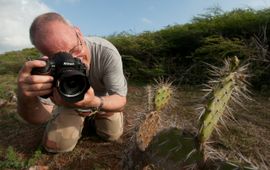 Researchers from Wageningen University and Research compiled thousands of photographs taken on Bonaire to analyze tourist activities and highlight the most common visited locations. Understanding the visitortypes and how they are.. 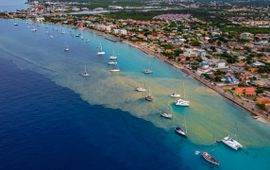 Results from a 2020 study highlight the interconnectivity between watershed areas and neighboring coral reefs on the island of Bonaire. This study provided evidence that coral reefs near areas with high erosion risk were more.. 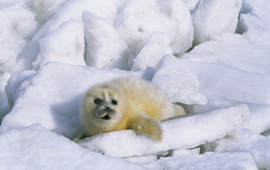 The water levels of the Caspian Sea will be 9 to 18 meters lower than they are now, German and Dutch researchers calculate. In the Nature-journal Communications Earth & Environment they urge the world to act... 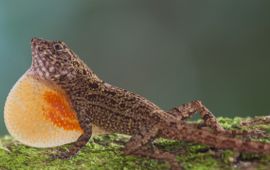 Diurnal reptile is found to be active during full moon

Generally, species are described as being diurnally or nocturnally active, depending on physiological limitations; diurnal species are not able to perceive their world in the absence of sunlight. Rare are observations reported.. 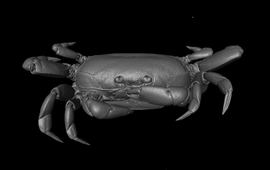 New insights in the world of mussel-invading crabs

Two hundred years’ worth of literature and CT-scanned models give new insights in the evolution of pea crabs. Pea crabs are considered to be parasitic, living inside and on a wide range of hosts, including bivalves, ascidians and.. 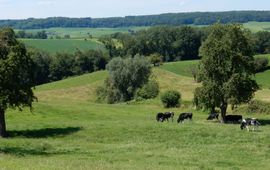 Bringing together Agriculture and Biodiversity 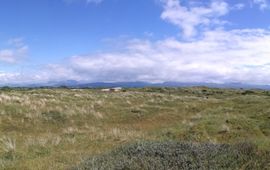 In the years to come many mitigation measures are to be taken in Dutch Natura 2000 areas aimed at alleviating the negative effects of the excessive atmospheric nitrogen load on nature. In dune grasslands the effects of sand.. 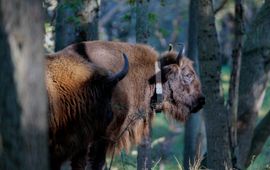 For the first time a reinforced GPS-LoRaWAN® collar has successfully been placed on a European bison. The high-tech collar makes it possible to follow the largest terrestrial mammal of Europe almost in real-time. This information..