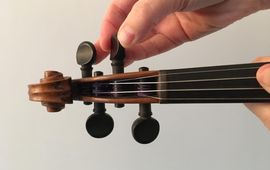 Due to overharvesting, all ebony wood from Madagascar has been legally protected since 2013. Black ebony is a highly valuable source of wood that is often used in parts of acoustic string instruments. Wood anatomy - the study of.. 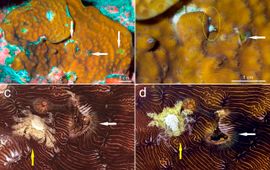 During a scientific expedition to the Caribbean island Bonaire, a team of scientists discovered a new host for the parasitic gall crab Opecarcinus hypostegus. The little crabs live inside holes in hard coral species, like the new.. 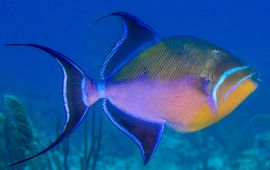 Wageningen Marine Research and the Saba Bank Management Unit (SMBU) recently published an evaluation of the effectiveness of the seasonal fishing bans within Moonfish Bank based on the first five years of fish catch data. These.. 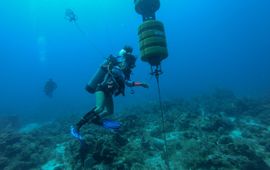 Since 2011, noise loggers have been collecting acoustic data of marine mammals, fish and man-made noises within Saba Bank. This project, a collaborate effort between Wageningen Marine Research and the Saba Conservation Foundation,.. 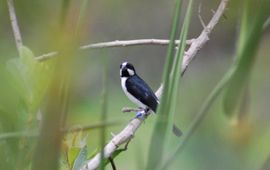 An aggressive wasp has attacked a baby bird in its nest and then ate its head. This special attack was captured on camera during a study by Wageningen University & Research in Brazil. The images show that the attack took more than.. 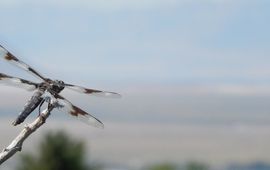 How are dragonflies doing worldwide?

Nature conservation can only be done effectively with enough knowledge about nature. In the Netherlands we know a lot about which species occur where and how they are doing. Freshwater ecosystems are biodiverse but receive.. 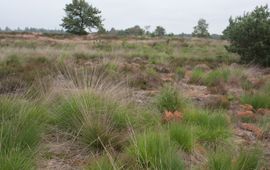 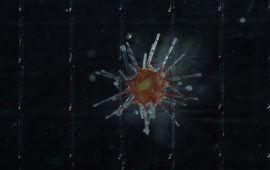 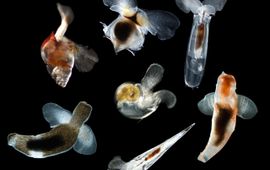 Pteropods, abundant aragonitic calcifying plankton, are the equivalent of 'canaries in the coal mine' for our acidifying oceans. Researchers have shown that two major groups of pteropods have Cretaceous origins and hence, must.. 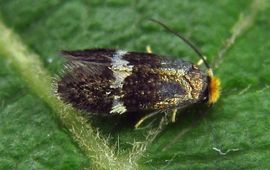 The first record of the Gold-fringed Pygmy in Germany prompted a review of this elusive species in Europe. More than half of the known specimens originate from just two countries: 17 from England and 11 from the Netherlands. Is..