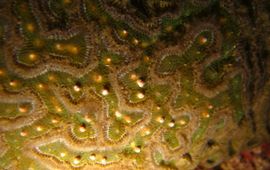 CARMABI has released its annual coral spawning prediction calendar for the south Caribbean. This calendar plays a central role in studying the reproduction of Caribbean corals and guiding coral restoration efforts for the.. 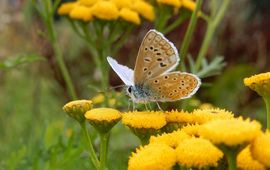 National approach to biodiversity: increasing knowledge for the Netherlands together

In order to increase knowledge about Dutch biodiversity, a national approach to scientific research is necessary. To make this possible Naturalis, NIOO-KNAW, NIOZ-NWO and Westerdijk Fungal Biodiversity Institute-KNAW will start.. 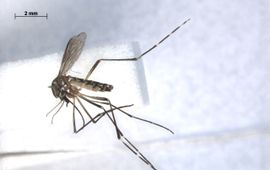 A 2018 study of mosquito populations on the islands of Sint Maarten, Saba and Sint Eustatius documented eleven species, including two new species for Sint Maarten, a number of which are known to spread mosquito-borne diseases... 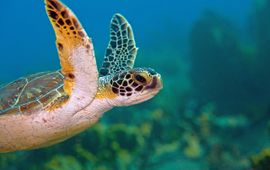 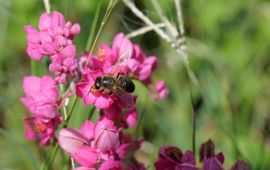 Drastic effects of coralita on the biodiversity of insects and spiders

A study by researchers from the Vrije Universiteit Amsterdam shows that the invasive plant coralita and urban development have led to large, distinct changes in insect and spider communities on Sint Eustatius. Hence, coralita is.. 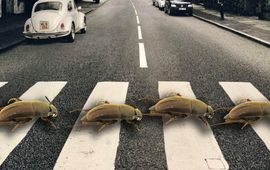 Scientists in the Netherlands today announce the discovery of a new beetle species named after The Beatles. The insect was found on a citizen science 'expedition' to the Vondelpark in the heart of Amsterdam - close to the Hilton.. 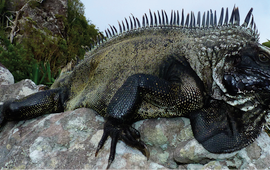 New research describes a unique species of iguana for the islands of Saba and Montserrat. The painted black iguana, with its distinct black coloration, is an endemic species to these islands and must be recognized as such to help.. 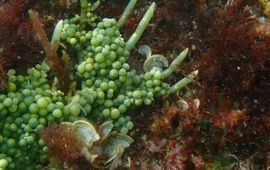 Get to know Bonaire’s seaweeds

The 2019 Naturalis Biodiversity Center and ANEMOON Foundation expeditions worked, among other things, to catalog the wide variety of seaweeds off the coast of Bonaire. From this and previous reports, nearly 250 species were.. 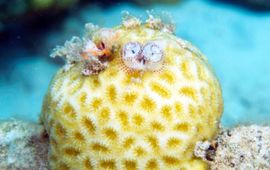 A series of recent surveys worked to highlight the important relationships between host corals, crabs and christmas tree worms. Studies were conducted off the coasts of Sint Eustatius, Curaçao and Bonaire. Understanding the.. 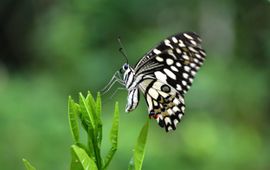 The results of a four-year study, cataloging the butterfly species of St. Eustatius over the winter months of 2009-2012, have been published. This project also provided an update to species lists for the Dutch Caribbean islands of..