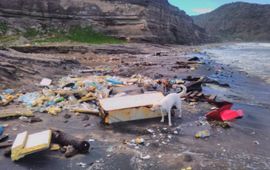 Recent heavy rains have washed a heavy amount of trash from the nearby landfill site onto one of St Eustatius' main turtle nesting beaches. The positioning of the landfill site means that this could be a regular occurrence.. 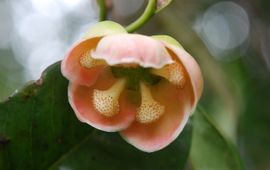 A research team has mapped areas in tropical Africa containing relatively many rare plant species. They used 3.1 million global distribution records of more than 40,000 African plant species that were all assessed for their.. 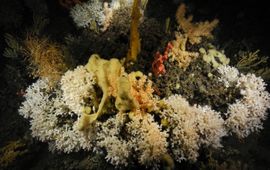 Deep-sea coral reefs grow in the oceans at great depths in the dark. They can be found around the peaks of limestone mounds rising from the seafloor up to hundreds of meters. The corals produce these limestone mounds themselves:.. 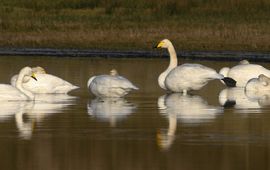 Global populations of mammals, birds, reptiles, amphibians, and fish have declined by 58 percent between 1970 and 2012. Animals living in the world’s lakes, rivers, and freshwater systems have experienced the most dramatic.. 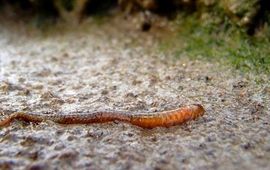 Ragworms that live in the seabed of tidal flats and marshes are opportunistic feeders and known to eat practically anything. Nevertheless, it was a big surprise to researchers when they discovered that the worms also have a much.. 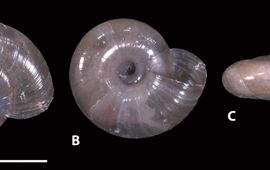 Since 2010 the island of Sint Eustatius is a special Dutch municipality. In spite of being part of the Netherlands for over three centuries, its biodiversity is not well studied. For this reason Naturalis set out two expeditions.. 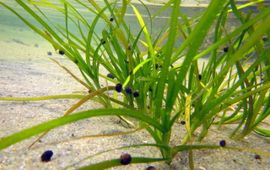 Dutch biologists have discovered that seagrass seed is killed by waterborne fungi that are related to the well-known potato blight. These fungi, which have not previously been found in seawater, hinder seed germination and thus.. 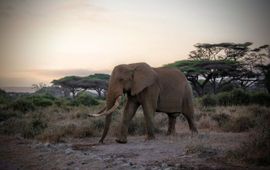 Africa’s overall elephant population has seen the worst declines in 25 years, mainly due to poaching over the past ten years – according to IUCN’s African Elephant Status Report launched today at the 17th meeting of the Conference.. 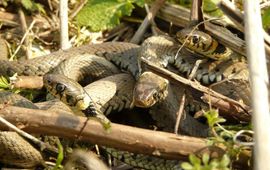 Last year, Rijkswaterstaat (part of the Dutch Ministry of Infrastructure and the Environment) carried out major repairs on some parts of the dykes of the former island of Marken in the IJsselmeer. Because this snake hibernates in.. 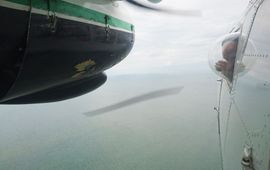 This week, a group of eight researchers from five European countries is together for a special meeting in Le Touquet, France, to prepare a survey to assess the abundance and distribution of cetaceans in the European North Sea and..