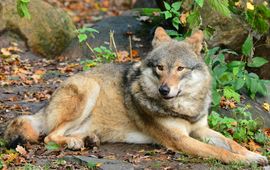 Since the year 2000, the Eurasian wolf has spread across Germany. For Ines Lesniak, doctoral student at the Leibniz Institute for Zoo and Wildlife Research, and her colleagues a good reason to have a closer look at the small.. 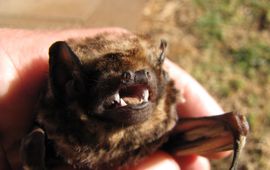 Thousands of spinning wind turbine blades may be threatening the survival of one of North America’s most widespread migratory bats. While scientists and the wind industry have known for more than a decade that wind turbines kill.. 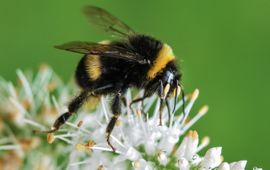 Bumblebees can be trained to score goals using a mini-ball, revealing unprecedented learning abilities, according to scientists at Queen Mary University of London (QMUL)... 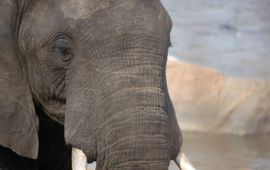 How is Africa’s wildlife faring? Last year there were a number of significant actions taken on behalf of, and new data released about, many of Africa’s iconic species. What follows is a brief summary of these developments... 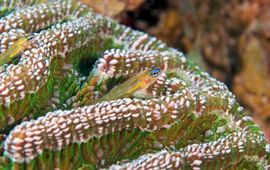 The underwater nature of the Dutch Caribbean island of Sint Eustatius is particularly rich . Since 1996, the nature around Sint Eustatius is protected in a Marine Park, managed by STENAPA. However, marine live is under pressure by.. 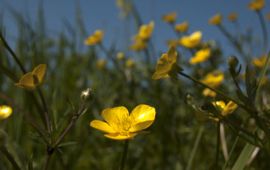 Buttercup flowers are known for their intense, shiny yellow colour. For over a century, biologists have sought to understand why the buttercup stands out. University of Groningen scientists have now brought together all that was.. 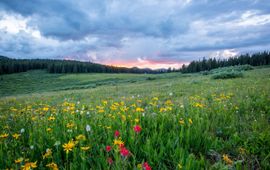 ‘Relationships’ in the soil become stronger during the process of nature restoration. Although all major groups of soil life are already present in former agricultural soils, they are not really ‘connected’ at first. These.. 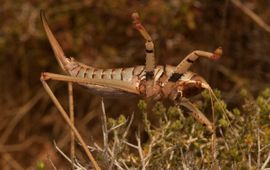 Over a quarter of European grasshopper, cricket and bush cricket species are being driven to extinction by unsustainable agricultural practices and the growing frequency of wildfires in Europe, a new IUCN report states... 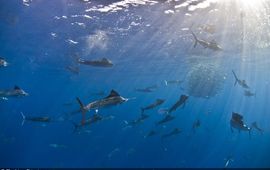 Sailfish are large oceanic predatory fish that attack their prey with their long, sharp bills. When hunting, individuals increase their success rate by specialising in one attacking side, as a team led by researcher Dr. Ralf.. 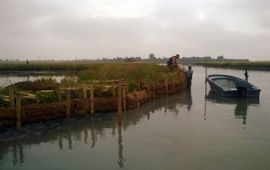 In the past 100 years 72% of the salt marshes of the lagoon of Venice was lost due to erosion. The EU LIFE VIMINE project successfully reduced erosion by creating biodegradable barriers of wooden fascines. Long-term protection is..