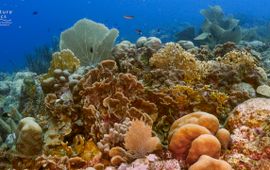 Nearly a third of all marine species can be found on or around coral reefs. This is why their rapid degradation is of great concern. To better understand corals as a whole, a group of scientists have set out to study the.. 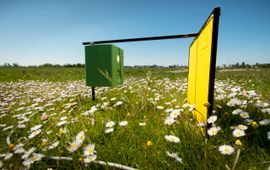 In the global effort to reduce biodiversity loss, monitoring the spread and abundance of insect species is a key element. Automated camera traps for insects are widely used to monitor insects, however counting and identifying of.. 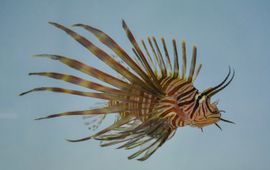 Researchers from Indiana University and CIEE Bonaire completed a series of studies to apply a new technique using environmental DNA (eDNA) which has the potential to reduce time, money and labor required to conduct lionfish.. 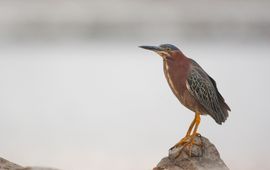 The birds of Saba were studied for two years to clarify the composition of the island’s avifauna, with the addition of observations made by reliable Saba birdwatchers. The resulting updated checklist for the birds of Saba shows.. 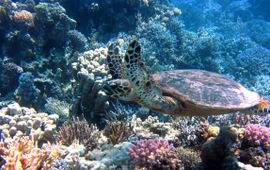 The Intergovernmental Platform on Biodiversity and Ecosystem Services (IPBES) launched a landmark Global Assessment Report providing persuasive evidence on the rapid deterioration of nature and its contributions to people across.. 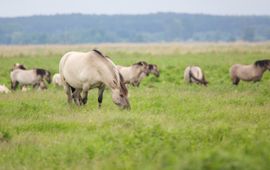 In the current issue of leading journal Science, an international team of researchers calls for a shift toward the dynamic, process-led restoration where nature takes much more care of itself. They present a science-based.. 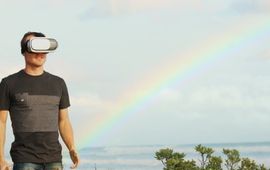 New digital and technological developments are rapidly transforming the field of nature experiences. Digital technologies are often regarded as threatening to the relationship between people and nature, as they are thought to.. 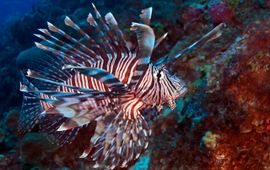 Lionfish were first spotted off the coast of Bonaire back in 2009. Since then, STINAPA Bonaire has been working alongside a cast of dedicated volunteers to continuously track, monitor and control this expanding invasive species. .. 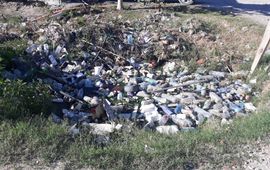 Call to action to reduce plastic pollution on St. Maarten

Residents and businesses of St. Maarten are being urged to abandon the use of single-use, non-biodegradable plastics to help creating a cleaner and greener St. Maarten. The health of the island’s biodiversity and economy is.. 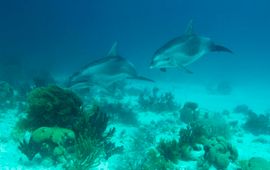 In an effort to gather much needed information on local populations of whales, dolphins, manatees, sharks, rays and large groupers, STINAPA Bonaire has developed a Marine Animal Monitoring Form for all visiting the Yarari Marine..