Six months after a historic decision to legally protect sharks in St.Maarten’s territorial waters, sharks and rays have now received international protection becoming the latest additions to the Convention on the International Trade in Endangered Species (CITES).
The St. Maarten Nature Foundation was not only the catalyst for ensuring legal shark protection on the island, but they are also now spearheading a project to learn more about shark behaviour in the marine park and near coastal waters (see a presentation from the Nature Foundation here).

The World’s Wildlife Conference closed with historic decisions and measures to protect not only sharks and rays, but also elephants, rhinos, big cats and precious timber.

CITES Press Release Excerpt
“170 governments have turned to CITES to ensure the legal, sustainable and traceable trade in (amongst others) five shark species and (two) manta rays.
The CITES Secretary-General, John E. Scanlon, said: ‘This is a big day for CITES and for the world’s wildlife. It takes enormous effort to negotiate treaties and then make them work. The international community has decided to make best use of this pragmatic and effective agreement to help it along the path to sustainability in our oceans and forests’.

Sharks and manta rays
The meeting reached a climax today after an attempt to reopen the debate on these species in the closing Plenary was narrowly defeated. The Parties confirmed a decision made by one of the Conference’s Committees earlier in the week to include five commercially valuable shark species in Appendix II. The oceanic whitetip (Carcharhinus longimanus), scalloped hammerhead (Sphyrma lewini), great hammerhead shark (Sphyrna mokarran), smooth hammerhead shark (Sphyrna zigaena) and the porbeagle shark (Lamna nasus) are harvested in huge numbers for their valuable fins and, in some cases, meat. From now onwards, they will have to be traded with CITES permits and evidence will have to be provided that they are harvested sustainably and legally. These listings mark a milestone in the involvement of CITES in marine species.

In the Committee meeting, the oceanic whitetip shark (proposal 42) had been adopted by 92 votes in favour, 42 against and 8 abstentions after a secret ballot. Colombia introduced the proposal, supported immediately by co-proponents Brazil and the United States of America. Those against the listing argued that regional fisheries management organisations (RFMOs) were best placed to tackle the decline in shark stocks. 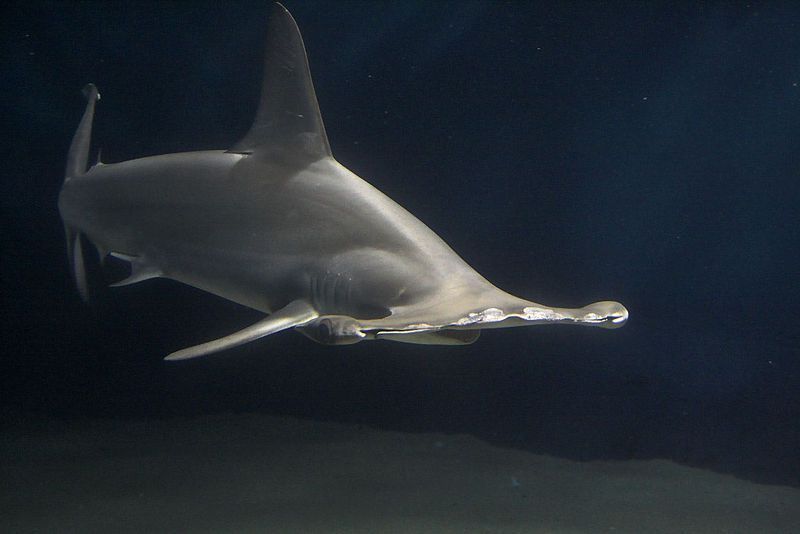 Brazil then submitted proposal 43 to list three species of hammerhead sharks. The scalloped hammerhead shark occurs widely in coastal warm temperate and tropical seas and is exploited extensively for its fins. The proponents highlighted the significant declines in the population of the species that have been reported in many areas, and it emphasized the importance of the outcomes of the Rio+20 summit last year for better protection of marine species. Two other species of hammerhead sharks (the great hammerhead and smooth hammerhead) have similar fins that are hard to distinguish in trade, and the proponents, recommended that these too be subject to CITES trade controls. The proposal was adopted by secret ballot with 91 votes in favour, 39 against and 9 abstentions.

After two unsuccessful attempts at previous CITES Conference meetings, the proposal to list the porbeagle shark (proposal 44) was also adopted by secret ballot with 93 votes in favour, 39 against and 8 abstentions. Ireland, on behalf of the European Union Member States and Croatia, presented the proposal and announced an implementation package of EUR 1.2 million to assist developing countries in the implementation of the listing of this and other marine species. The proponents welcomed the impressive alliance of countries co-sponsoring the proposal and argued that requiring CITES export permits will ensure that international markets are supplied by fish from sustainably managed fisheries that keep accurate records. This species has experienced severe populationdeclines, notably in the northern Atlantic ocean and the Mediterranean, owing to unsustainable fishing for its high-value meat and fins.

Ecuador introduced proposal 46 for the inclusion of manta ray species in Appendix II. The proposal was adopted, again by secret ballot, with 96 votes in favour, 23 against and 7 abstentions. Manta rays are slow-growing, large-bodied migratory animals with small, highly fragmented populations. They have among the lowest reproductive rates of any marine animals, with females giving birth to only one pup every two to three years, making them extremely vulnerable to overexploitation. Most known populations are small in size, although there is an exceptional population of one species in the Maldives, estimated at 5,000 or more. Manta gill plates fetch high prices in international markets and have been traded in significant numbers in recent years.” Read full article on www.cites.org for more information. 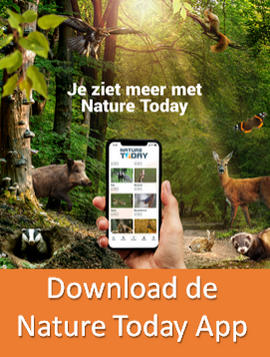