From 16 October to 9 November 2013, three members of the Naturalis Marine Biodiversity Team performed fieldwork on the reefs of Curaçao investigating crabs, shrimps and molluscs living in association with various invertebrate groups. Dives were made at 23 locations along the southwest coast of Curaçao and one location on the northeast coast. One dive was made by submersible with the 'Curasub' from Substation Curaçao, exploring the deep reefs. Many new records for the Curaçao marine fauna were established, including new associations and even species new to science.

Exploratory marine biodiversity research in the Caribbean and Curaçao in particular has been carried out extensively in the early and mid-20th century. Both deep and shallow water research was carried out by scientists mainly from the United States, France and the Netherlands. The historical collections from the Dutch Caribbean were generated by trawling and dredging from large research vessels, shore collecting, and to some extend using SCUBA. The most extensive Dutch Caribbean collections are now housed in Naturalis Biodiversity Center in Leiden, the Netherlands. In the last three decades, the focus of research shifted from biodiversity to ecology, behaviour and conservation among others. In recent years however there is a renewed interest in the biodiversity of the Dutch Caribbean as it is threatened by human-mediated processes like climate change, coastal development, biotic invasions, tourism and overfishing. The Naturalis Marine Biodiversity Team is presently developing research projects in the area. The combination of taxonomic expertise and historical collections at Naturalis provides a solid basis for the study of biodiversity shifts caused by human-mediated processes Selected taxonomic groups are used as a proxy to detect biodiversity changes in the area. 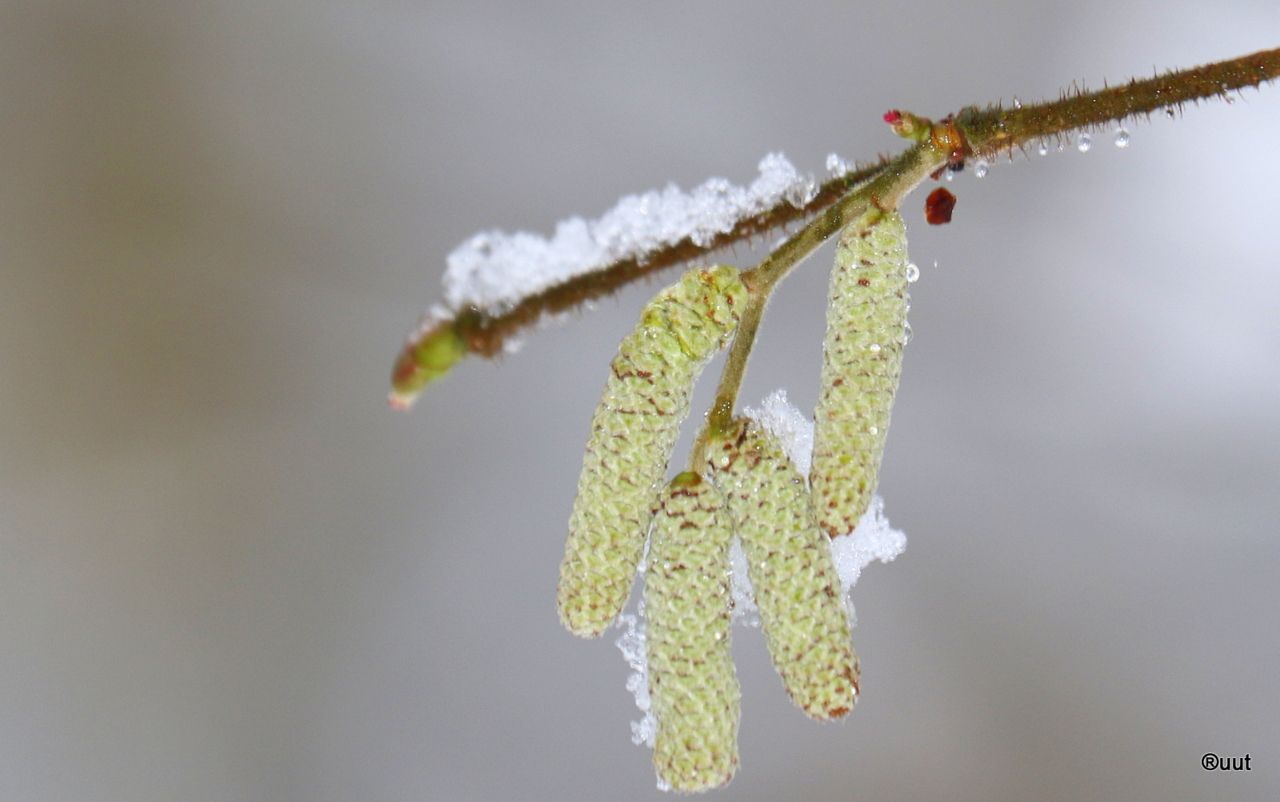 Charles Fransen studied a group of symbiotic shrimp, which form associations with various reef organisms such as sponges, anemones, echinoderms, sea squirts and molluscs. Worldwide about 600 species have been recognized of which 59 have been recorded in the Caribbean. From Curaçao, only 7 species were previously recorded in the scientific literature. The recent surveys recorded a total of 25 species, constituting many new records for Curaçao. Among the findings is a new species of shrimp that lives in association with a stony coral. This type of association has not been recorded for the Caribbean, and for the entire Atlantic Ocean, before. Another interesting observation was made during a dive with the Curasub. Invited by its owner, Adriaan ‘Dutch’ Schrier, the research team joined him in a dive on the southwest shore of Curaçao to a depth of 270 metres. At about 220 metres they observed sea urchins hosting shrimps. These sea urchins, Paleopneustes tholoformis, were collected together with the shrimps by the meticulous manoeuvring of Curasub pilot Bruce Brandt and skilled handling of the submersible’s collecting gear by Adriaan ‘Dutch’ Schrier himself. The shrimp (Diapontonia maranulus) turned out to be a species known only from a dive to 244-309 metres with the Johnson Sea Link submersible off Grand Bahama Island. From the present study, it is expected that more extensive research on shallow and deep reefs using SCUBA and the Curasub submersible will yield many new records for the marine fauna of Curaçao.

Sancia van der Meij studied coral-gall crabs (Cryptochiridae), a family of small crabs that live in obligate symbiosis with stony corals. Currently around 50 gall crab species are recognized from both shallow and deep reefs worldwide. Most species have been described from the Indo-Pacific, only four species are known from the Caribbean. One of these species was recorded from Piscadera Bay by the Dutch carcinologist L.B. Holthuis in 1957. No other historical records of gall crabs are available for Curaçao or, in fact, any other of the Dutch Caribbean islands. During the expedition at least three gall crab species were recorded from 21 different coral hosts, seven of which are new associations. One of the newly recorded gall crab species may constitute a range extension of a species described from Brazil. This is currently being studied in more detail.

The third member of the team, Bastian Reijnen, studied Octocorallia (gorgonians and soft corals) as well as members of the gastropod family Ovulidae. Most ovulid snails live in obligate symbiosis with octocorals and are therefore highly dependent on their coral hosts. Like the gall crabs, the highest species diversity of both species groups can be found in the Indo-Pacific, but the Atlantic has its own unique species. The shallow water Octocorallia were studied and described by F.M. Bayer in the 1960s, nevertheless the expedition may have discovered three new species of gorgonians in the shallow waters around Curaçao. Close examination of the octocoral samples also revealed new host species for a number of Atlantic Ovulidae, for example the Fingerprint Flamingo Tongue (Cyphoma signatum) was found on a Purple Sea Fan (Gorgonia ventalina), whilst it was only known from the octocoral Plexaurella dichotoma. In addition, while deep diving with the Curasub, many rarely seen species of soft coral (Octocorallia) were recorded. One of the questions that arose from this deep dive with a submersible is if the gorgonians and soft corals found in deep water have associations with new shrimp and/or ovulid species.

Material collected will be further analysed at Naturalis Biodiversity Center in the Netherlands using, among others, molecular techniques to reveal phylogenetic relationships and discover possible cryptic species. Several scientific publications describing new species, new associations and other interesting observations are expected to be published from 2014 onwards.