One of the loveliest orchids of the Lesser Antilles is Brassavola cucullata, a species that grows on shaded boulders and tree trunks and each new shoot produces a single, nocturnally fragrant flower. Although geographically widespread, populations of these orchids may be suffering from habitat destruction, collecting, and invasive species. 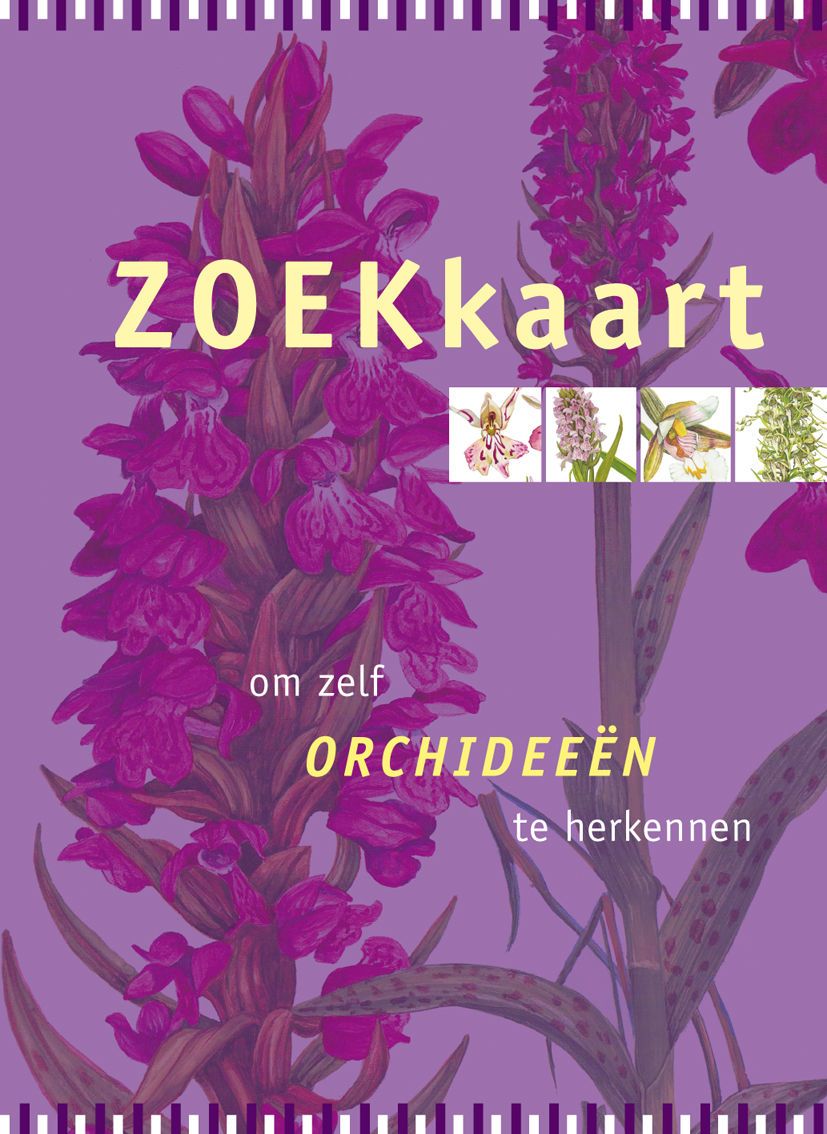 In 2009, Jim Ackerman and Raymond Tremblay, orchid specialists and professors from the University of Puerto Rico, joined Hannah Madden of STENAPA to establish a monitoring program of the two known populations of B. cucullata on St. Eustatius. Every year since then, they gather demographic data, which will be used to assess population viability and make recommendations for management.

Reproductive effort and success are of course critical for population longevity. Fruit production in B. cucullata is very low, but typical of those tropical orchids that have nectarless flowers and attract pollinators by deceit. The late Stewart Chipka reported two pollinators on Saba: hawkmoths Manduca sexta and Protambulix strigilis (Sphingidae), both of which are widespread in the Neotropics and along with perhaps other sympatric species, may pollinate B. cucullata throughout its range.

Preliminary analyses of the Statia demographic data suggest that the populations may be stable, but are largely dependent on a few very large plants for reproduction, making the populations seemingly vulnerable. Furthermore, it appears that goats are having detrimental effects. Plants that are within easy reach of goats are 1) more likely to be eaten, and 2) those that are eaten are more likely to suffer mortality. The free-range goat populations on Statia have been increasing and are a cause for concern for the native flora and fauna to the extent that goat owners must tag their animals or expect them to be culled.

The monitoring program on Statia caught the attention of Saba nature enthusiasts, Michiel Boeken and Mike Bechtold. Consequently, a parallel monitoring program was set up in 2012, which provides an opportunity to compare the health of populations across islands, with Saba perhaps having higher goat densities than Statia. A few more years of monitoring will be required to evaluate the demographic health status of B. cucullata on Saba.

If B. cucullata populations appear to be on the decline, then it becomes critical to understand the causes. We have already identified one possible issue: goats. Another cause might be a decline in the abundance of their sphingid pollinators. Adult moths feed on nectar and their larvae eat leaves. So if we are to protect these orchids we must also protect food plants of their pollinators, which requires us to also understand the life cycle of these insects.

Such plant-animal interactions are often not simple. For example, one possible scenario might be that goats actually facilitate orchid population growth, if their appetite for orchid leaves is compensated. The larval food plants of the two identified moth pollinators are from plant families that are loaded with toxic secondary compounds (e.g. Solanaceae and Anacardiaceae). If goats avoid them, but eat their potential competitors, larval food plant availability may actually increase providing more naive moth pollinators to be duped by deceitful orchids! Only field observations and experimentation will tell.