The Bridled Quail-dove (Geotrygon mystacea) is member of the Columbidae, better- known members of which include the notorious city pigeon and the luminous white bird famed for having alerted Noah of improving weather conditions. Doves and pigeons are frequently confused and there are no concrete distinctions between the two, other than size perhaps. Bridled Quail-doves are more vibrant and beloved than their city-dwelling relatives and a further, more worrying difference is their abundance, or lack of it... 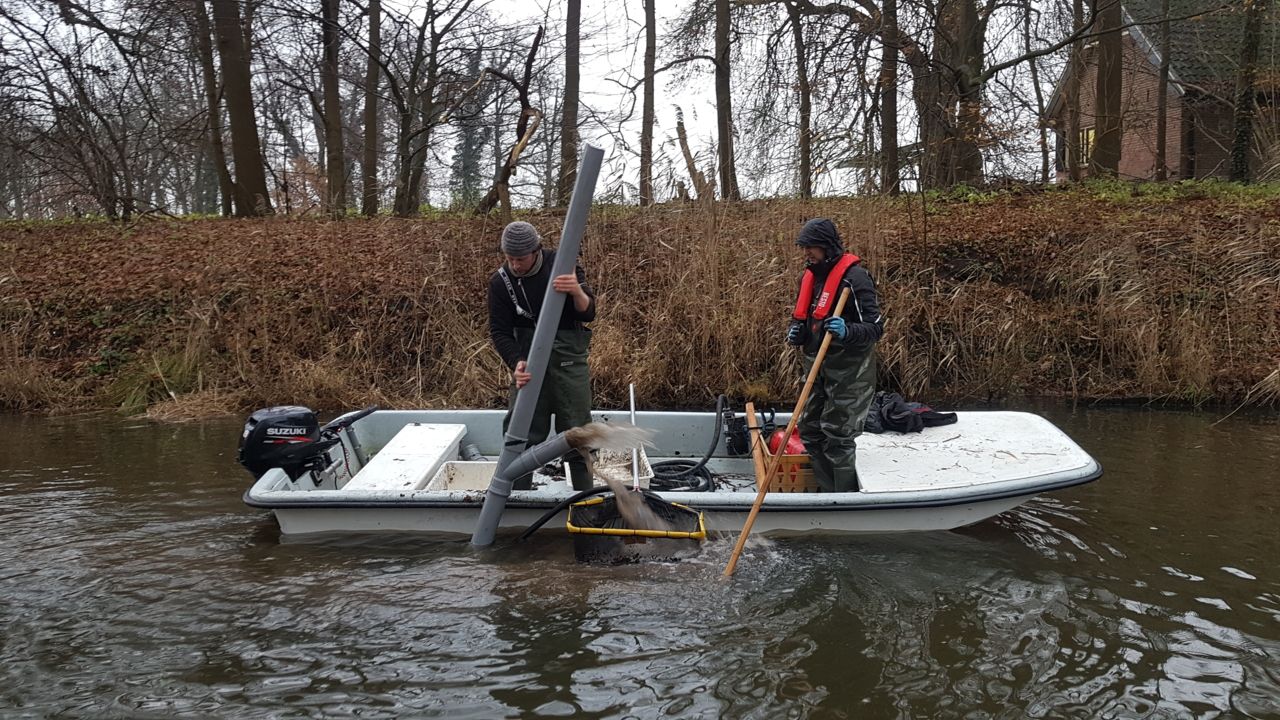 Little is known about the Bridled Quail-dove. It is endemic to the Caribbean. Resident in Puerto Rico, the Virgin Islands and parts of the Lesser Antilles, the species is considered uncommon to extremely rare throughout much of its range.

Due to their rareness, sightings of Bridled Quail-doves scurrying along the forest floor, bobbing rhythmically on a branch or showing off their rich rust coloured under-wing often cause such excitement that a study of their real abundance and distribution was called for.

Recent research on the Bridled Quail-dove has been conducted on St. Eustatius by STENAPA, under the leadership of Dr. Adrian Delnevo. The study aimed to use the dove’s habitat preferences to determine their distribution. In combination with abundance data from surveyed areas, this was used to extrapolate the island wide population. Vegetation and topographic data were also collected and used to find predictors of Bridled Quail-dove abundance that could be used to inform management strategies. A total of 25 birds were observed throughout six weeks of field study, sometimes in such close succession that was hard to verify them as independent sightings. This figure is worryingly small.

Given the rarity of sightings and general lack of information on this species, there are concerns that the population may be in decline.

This may be due to the presence of introduced predators. Cats and rats have frequently been linked to population crashes in other bird species as a result of predation on chicks and eggs. Cameras traps deployed in Bridled Quail-dove habitat have shown that cats are indeed present, and there is a noteworthy abundance of rats.

Habitat fragmentation may be limiting their range and hence population size of the bird. However, the limited knowledge of habitat preferences makes this hypothesis difficult to test. The extent of this problem is likely to be related to how specific the needs (such as dietary and nesting preferences) of the Bridled Quail-dove are. There are records of them foraging through the leaf litter for fruits and seeds, however more extraordinary is an account of a bird consuming a gecko, suggesting their tastes may be quite diverse. Information about their nesting preferences is limited to a few accounts of individual birds.

Habitat change associated with Climate Change may be having an effect; the birds predominantly live in tropical dry forest, and where this forest type is undergoing climate-induced shrinkage, the remaining habitat may not be able to support the entire population. Should temperature change cause phenological changes to the bird’s dietary components (for example, when the lifecycles of seasonally affected fruiting plants and their pollinators lose synchronicity as a result of temperature changes), food may become scarcer.

The preliminary study findings show that Bridled Quail-dove presence is best predicted by high percentage leaf litter, independent of tree species, and relatively smaller trees (low diameter at breast height). These habitat traits are found within crater of the Quill where the dove density was highest. Leaf litter is likely frequented by these ground-dwelling birds for the nourishing fruits and seeds hidden within. Management of the dry forest for the benefit of Bridled Quail-doves should support the maintenance, and possible enhancement, of tree density to sustain the canopy cover that yields a foraging leaf litter habitat.

The International Union for the Conservation of Nature (IUCN) currently classifies the Bridled Quail-dove as a species of ‘Least Concern’. Widespread and abundant taxa are included in this category meaning direct global conservation measures are not a priority for this species. In the light of this current study and the sparse few before it, a revision of this conservation status might be warranted, in the hope that it will lead to more research and better protection.